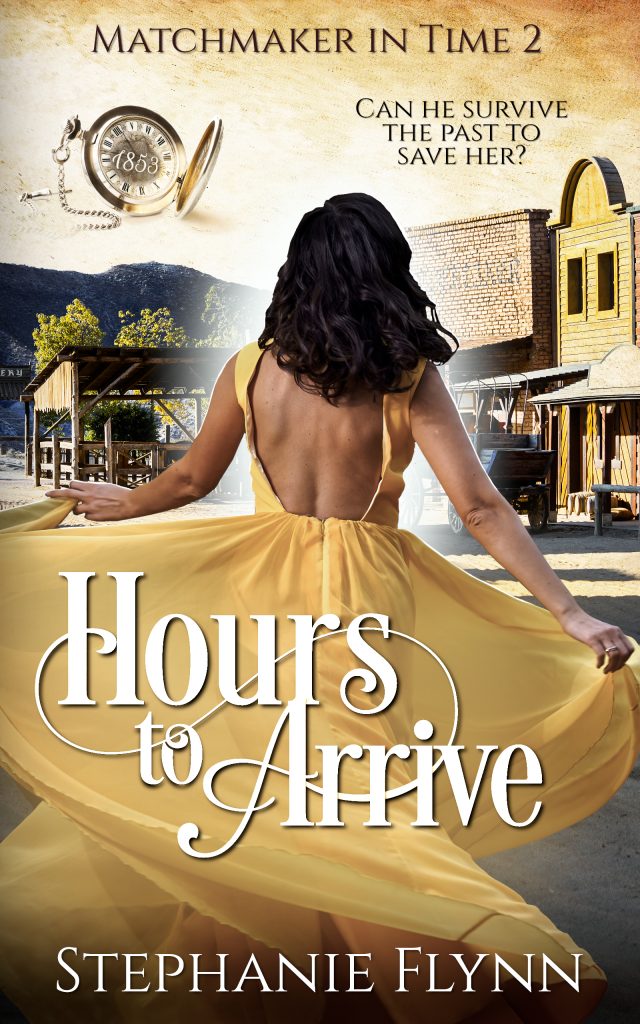 Mathew must choose between staying in the present for his patients and returning to 1853, risking his life for the free spirit that stole his heart.