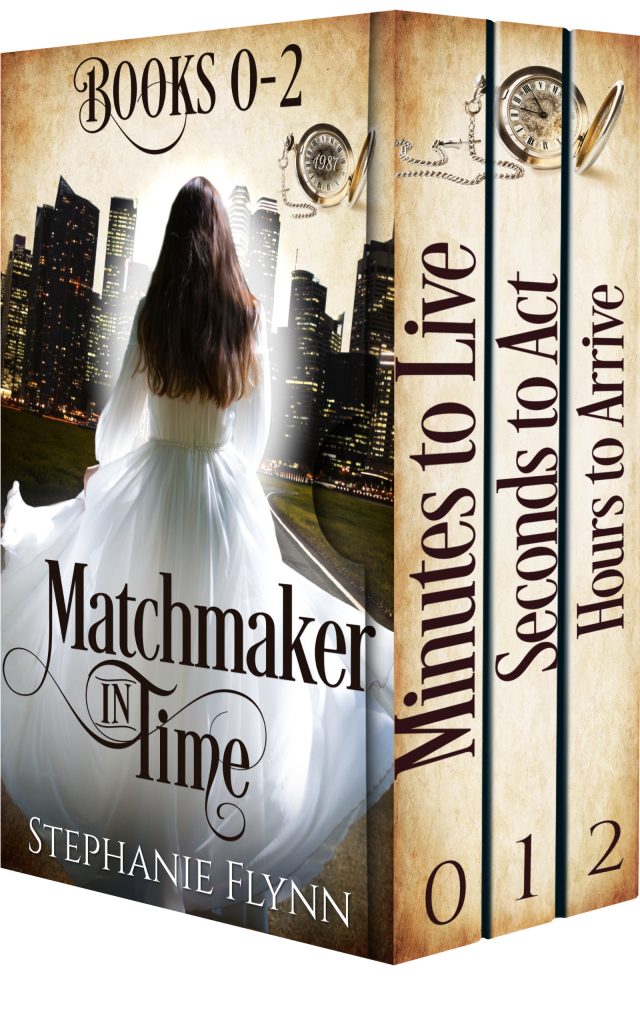 Giving him a second chance could cost her everything.

In 1987 Wisconsin, college student Kiko Hada can’t concentrate with her parents fighting, so she takes the night off from her intense college coursework to rent a movie. At the local Blockbuster, her plans of nabbing a new release are thwarted when a handsome man grabs the last copy. Not looking for more distractions in her life, Kiko accepts his offer to share it for one night only.

Kiyoshi Takai is smitten when he meets a shy bookworm who turns into a bedroom vixen. But the next morning, the brainy beauty rejects a future date, and he’s determined to earn a second chance. When their paths cross again, he excitedly introduces her to his best friend. Now Yoshi has to protect her long enough to forge the relationship he’s always wanted.

In 1852 Wisconsin, Sam Hartley wishes to return to blacksmithing, where he could use his hands to create, but until something is done about his tyrannical boss, he’s trapped. When an extraordinary woman comes asking for him, escalating threats and her suspicious knowledge force him to keep her close. But too soon he must decide if risking her safety is worth mending his heart.