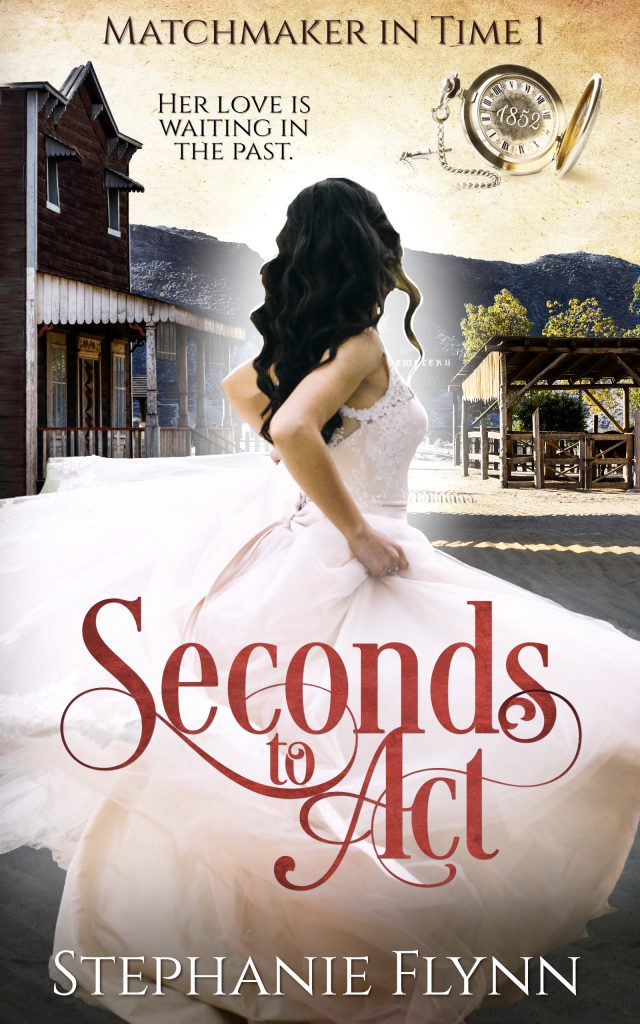 In 1852 Wisconsin, Sam Hartley wishes to return to blacksmithing, where he can use his hands to create, but until something is done about his tyrannical boss, he’s trapped. When an extraordinary woman comes asking for him, escalating threats and her suspicious knowledge force him to keep her close. But too soon he must decide if risking her safety is worth mending his heart.

Time’s running out, and April must choose between her mediocre boyfriend and 1852, risking her life to save the man who stole her heart.