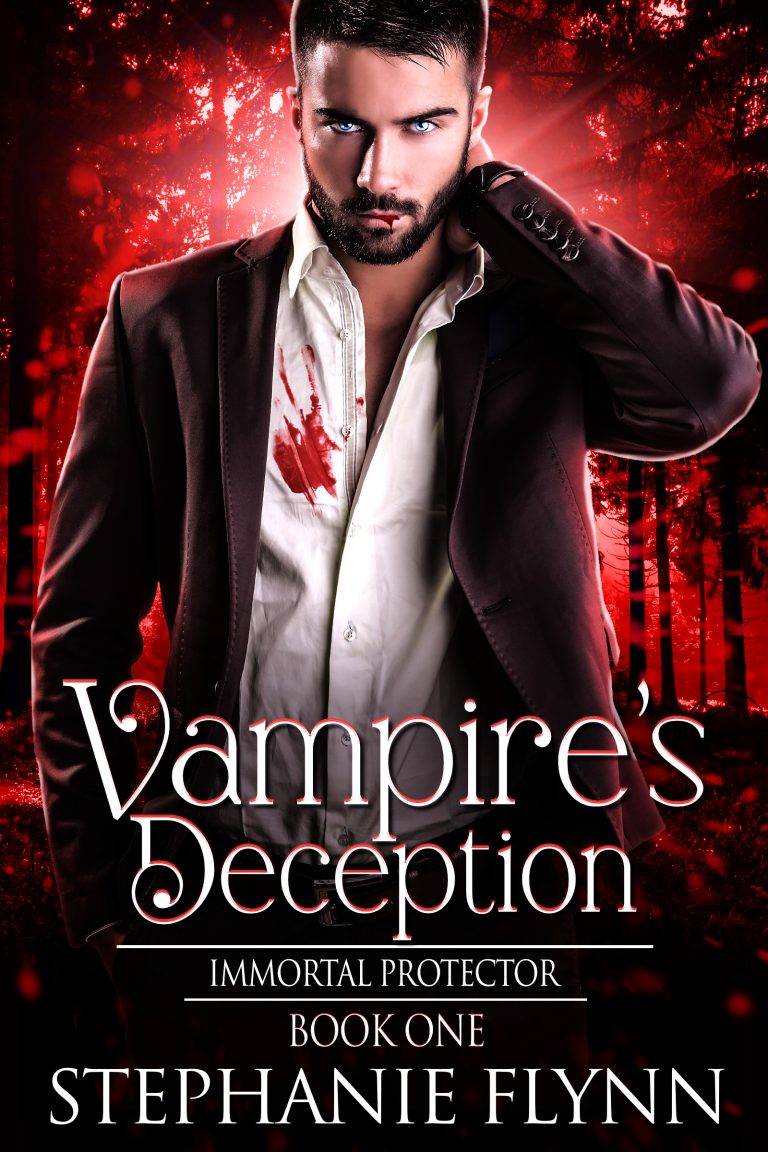 As a first responder, I’m on the front line to a string of suspicious animal attacks, and I’m the next victim. In a delirium, I must drink my irresistible rescuer’s blood or die. His hidden world sucks me into a dangerous vortex of enemy factions, and I don’t know who to trust. But my heart pulls me into Oliver’s arms, and if I can’t resist, it’ll kill me.

My estranged brother leaves a trail of bodies, and a stab of guilt has me calling rescue services for his latest victim. A beautiful woman I recognize appears, but she’s wearing my long-lost weapon. When she denies knowing anything about its origins, fascination is an understatement, and I don’t believe in coincidence. I will seduce it off her and disappear to keep myself safe from her true nature. But a stirring I haven’t felt in over a century has me promising to keep her alive, even if she’s my mortal enemy angry at my deception.