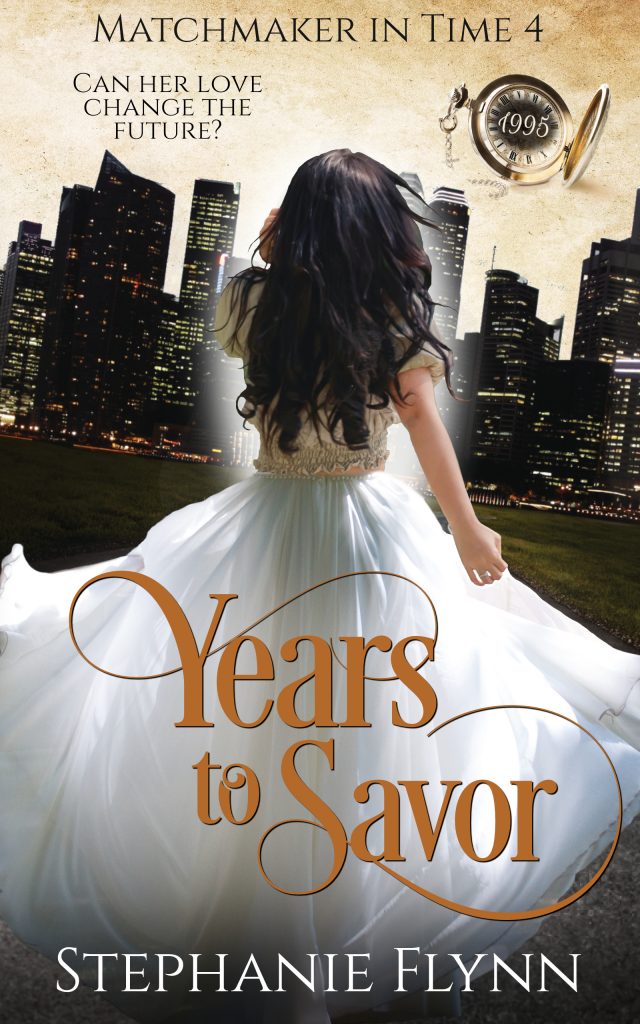 She has a stalker. He has an ex-wife. Torn apart by time, will these friends become lovers or will their enemies doom them first?

Just like the scheme she orchestrated for her matches over a century, Kiko has three tries to get it right or lose him forever…